Back to Main Projects Page

A 1985 fire that contained toxic PCBs, contaminated what was called “the largest wind tunnel in the world” at this prestigious facility.  With experience in remediating PCB contamination at other facilities, such as the infamous Binghamton State Office Building in New York, we successfully remediated the contamination allowing the Air Force to resume testing. 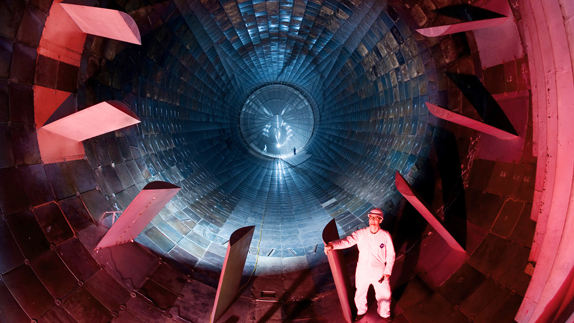 This historic mansion was badly damaged in 1998 by water infiltration due to hurricane force winds. Worked with The Historical Society to save the original 1845 building materials. The walls were made of horsehair stucco over wood lathe, and a unique system was designed to dry this feature preventing replacement. The roof was replaced using the same materials that would have been available in 1845. The project lasted over three months. 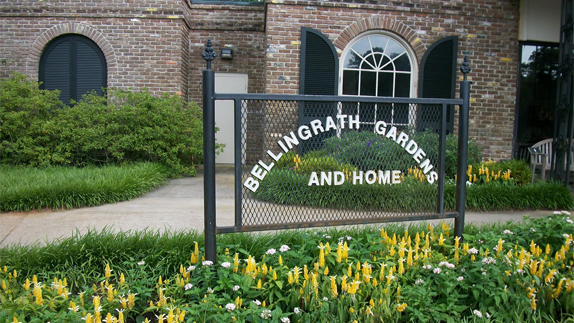 In 1984, a transformer explosion in the basement of this 18-storied structure spewed toxic PCBs throughout the entire building. It was considered the worst indoor environmental incident in the U.S. for many years.  The first phase of this challenging cleanup, which took one year to remediate, included removing everything to the outer shell of the building. 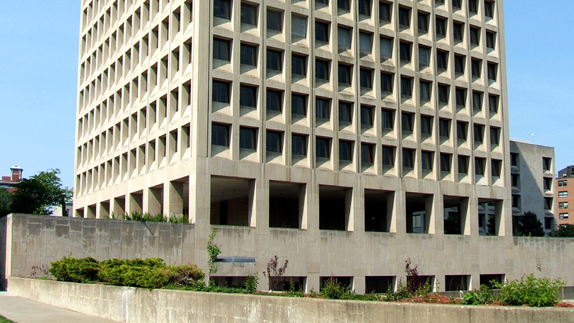 Stored in the basement of a government building a couple of blocks away from the World Trade Center, were hundreds of boxed legal documents that got wet from underground water intrusion that seeped into the basement as a result of the recovery efforts from the 9/11 attacks.  Unnoticed for a few months as the fires burned and the NYFD hoses pumped water 24/7 to put out the fires from the collapsed buildings, these documents were not only wet, but covered with mold growth.  The SOW consisted of re-boxing onsite prior to removing the documents and shipping them to be freeze-dried, eradicated via gamma radiation, and hand cleaned to remove all residue. 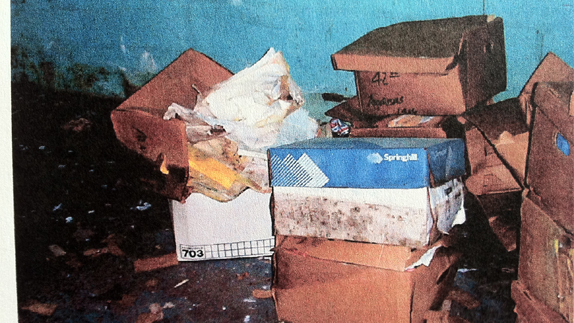 These buildings were heavily damaged by the concussive blast from the 1995 Oklahoma City bombing. Ceiling tiles, grid work, light fixtures, fireproofing, glass and water came crashing down. Contracted with the Federal Government and began work within 36 hours after the blast, completing both buildings within 4 days allowing them to reopen for business. A work force of approximately 500 was employed around the clock to accomplish this enormous task. 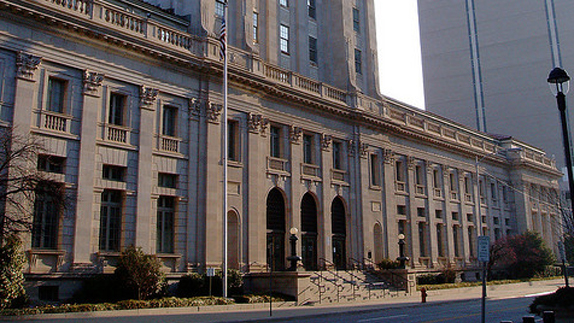 A positive outcome of this complex project, spanning 1995-1996, was assisting the Israeli government in establishing cleaning and clearance protocols in consideration of standards for PCB and proper waste control measures. Initially hired as Consultant to the London based insurer group for a large power generation plant explosion/fire that resulted in a PCB contamination cleanup.  After the main contractor abandoned the remediation of the project in 1996, took over as the General Contractor managing the remaining multimillion-dollar effort through to completion. 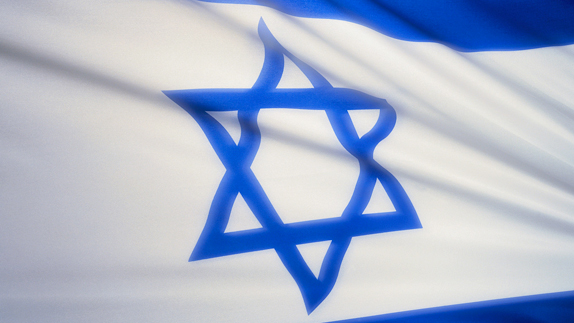 As the recovery efforts continued to remove the debris at the WTC site in December 2001, the remains of the Port’s photographic archives, which had been stored in one of the twin towers, were discovered. SOW consisted of building an ACM containment area off-site, cleaning the documents of all visible debris and ACM, freeze-drying, restoring the contents of each package which contained the original negative and an 8” x 11” photograph, and then repackaging the photos prior to returning these valuable and historical items. There were originally one million documents stored at the WTC, approximately 100,000 were recovered and restored. 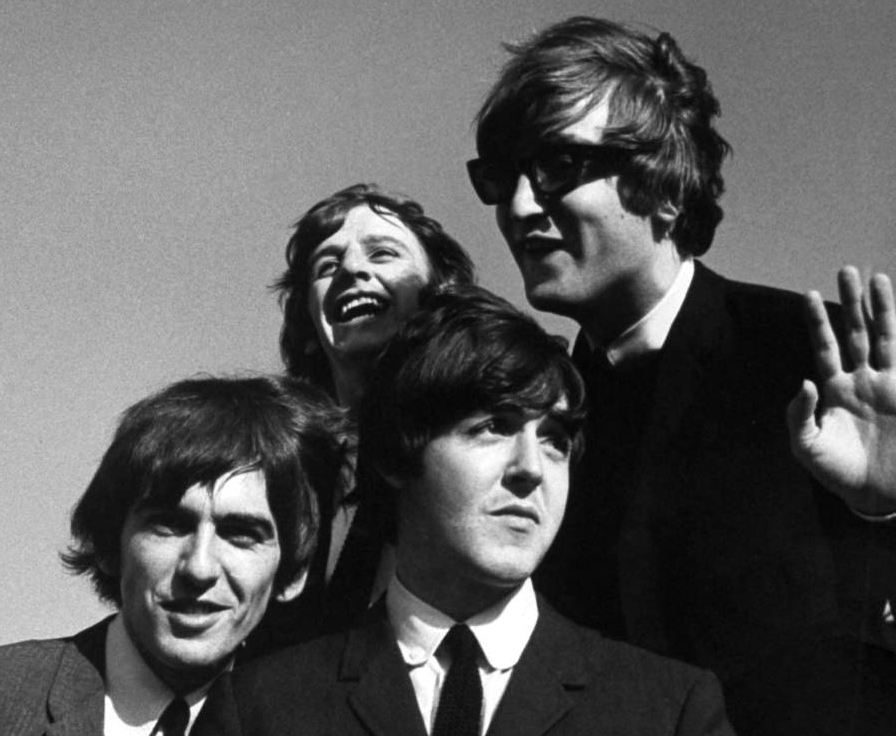 An aggressive fire in 1992 caused extensive smoke and water damage to this historic landmark built in 1738 and enlarged with a “Victorian” wing in the mid 1800’s. SOW included drying the structure with emphasis on salvaging the original wall coverings from the Victorian era and working alongside of the curator to ensure that the majority of the museum was restored using the appropriate materials and skills needed to preserve the artifacts that included furniture, clothing, porcelain china, books and valuable papers. 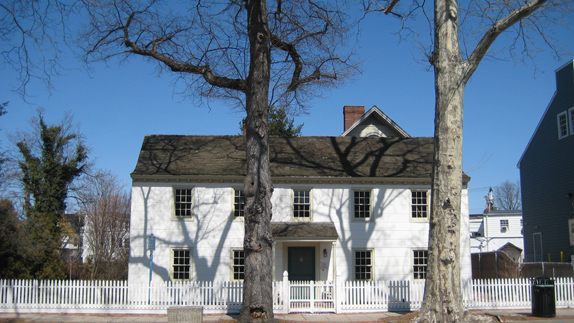 Fire damaged the Capitol building in 1983, causing extensive renovation and restoration work. Project managed the pack-out of many historic objects, restoration of fine art, as well as cleaning and restoring contents within a seven-day timeline. 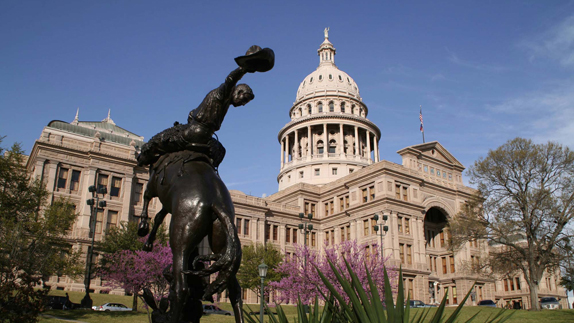