Back to Main Projects Page

In 1992, a fire in the archived records room housing current and original contracts of every AFTRA member whoever appeared on radio or television, was damaged from smoke, soot and water. Restoration efforts included drying and trimming charred edges, and returning the fragile documents back to this prestigious organization in plastic sheet protectors. 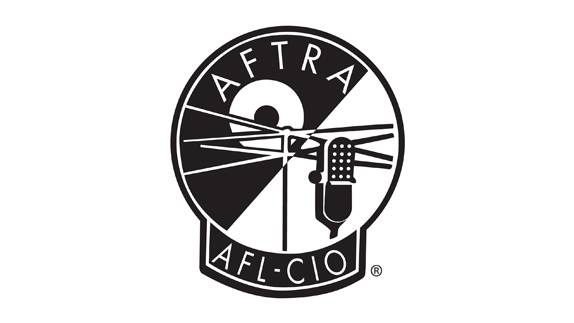 A fire in 1997 caused heavy smoke and water damage to these studios in midtown Manhattan. Working around the insured’s production schedule, the SOW included cleaning their editing boards, recording equipment, computers and other electronic components as well as the structure of the studios and office furnishings. The work was mostly performed in the late evenings and was completed ahead of schedule. 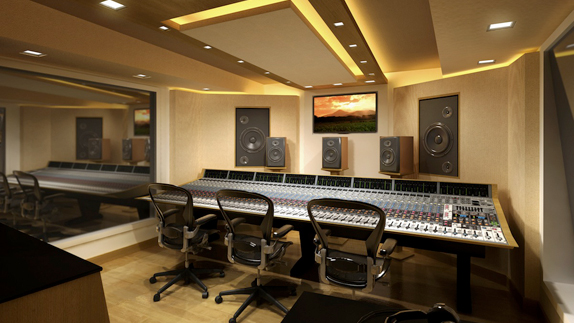 A water pipe break in 1997 damaged the group’s equipment that was stored in a theatre’s basement. The SOW consisted of restoring all their electronics including soundboards, lighting and musical instruments, which were all recovered and returned to this renowned entertainment act. 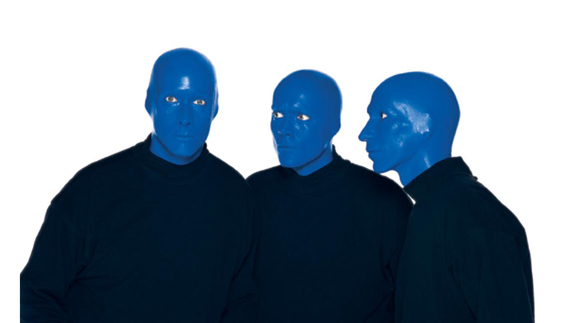 Hersheypark and Campground sustained catastrophic rising and run off river water damage in 2011 related to the effects of Tropical Storm Lee. Similar to the issues encountered on the Six Flags Over Georgia project, the prime concern was the potential for contact touch and inhalation hazards for patrons upon opening of the facilities. Project Management and Clerk of the Works services were provided to manage the efforts of a national restoration contractor during the recovery efforts. Significant to the scheduling issues for the work was the park’s desire to remain open on weekends. Additionally, ‘sold out’ bookings for the Campground and RV Park for regionally sponsored events dictated a fast track time line, which was driven by LMS to overcome the damages and restore occupancy. 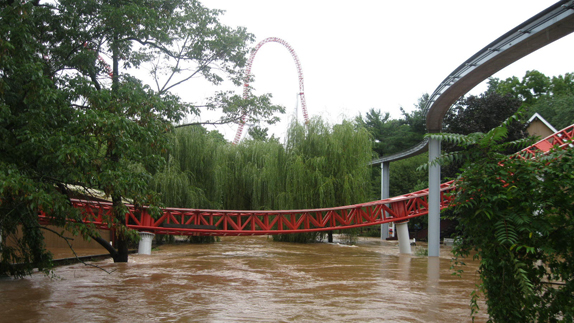 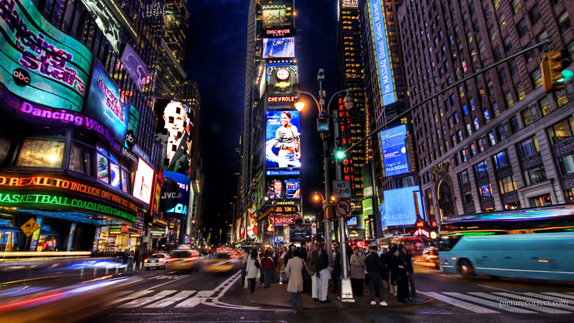 An explosion in the UPS room in 1991, put this computer facility at jeopardy from possible power loss and corrosive elements consumed in the combustion.  Consulted and provided emergency services including neutralizing corrosive elements, ACM containment and removal, and site prep for reconstruction. 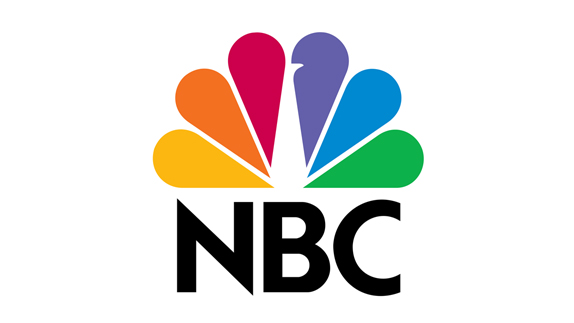 A mechanical room fire in 1996 dispersed smoke and soot through the ductwork connecting these three historic buildings.  Hired as Project Manager to coordinate various trade union laborers, the first priority was to clean the main studio building (100,000 sq. ft.) including all studios, offices and control rooms ASAP as this media giant was literally telecasting from the streets. Short of a week, the studios were back on line, and the other two buildings, which involved one million sq. ft. of space, were completed in just three weeks using 700 workers/day, with three shifts/day. 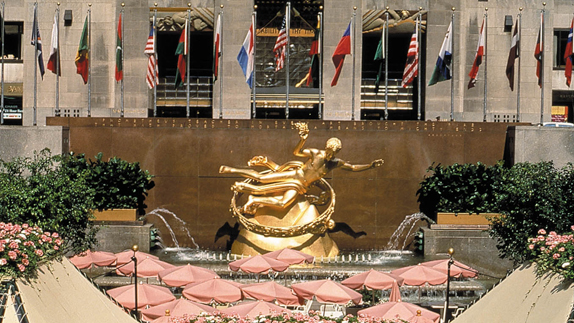 As a result of flooding in 2009, high levels of blood borne pathogens became constituents of the floodwaters.  This popular attraction was severely impacted including some areas with depths in excess of 20 feet. Prime concern was the obvious contact hazard potential to patrons upon re-opening of the park.  Working with a national IH firm, cleaning protocols and clearance sampling plans were developed and implemented in order to insure the health and safety of the patrons.  Work was divided between two prominent national contractors, critical path time schedules were developed, and oversight, Project Management and Clerk of the Works services were provided resulting in an under budget, ahead of schedule completion of all required work. 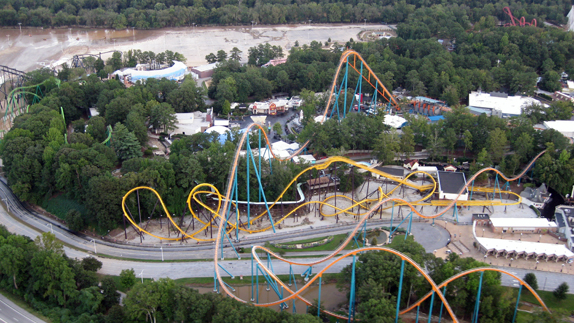 This major TV Network suffered water damage in 1998 after Hurricane Georges came through and partially tore the building’s roof, causing water intrusion in the records room.  Writing the Scope of Work (SOW) and establishing the protocols required for creating an air-drying chamber on premises directly outside the damaged room, document technicians worked 24/7 for over two weeks, salvaging almost 90% of their valuable and important documents. 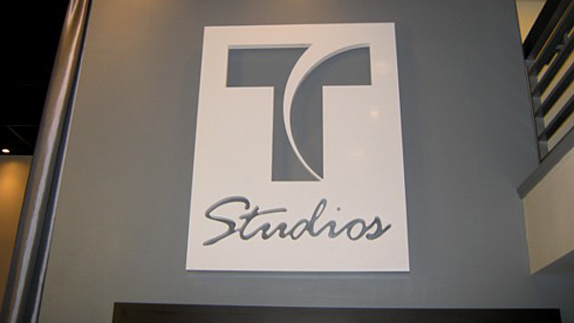 An explosion which was meant only for the ‘big screen’ audience went array during the filming of an action movie in 2005.  Smoke, soot and water damaged not only the production set, but the convention center itself. Retained by the insurer, we evaluated the restoration invoice in a desktop review. Initial invoice from the restoration contractor was $3.5 million, with our assistance, it was settled for $2.2 million, a 37% savings for the carrier. 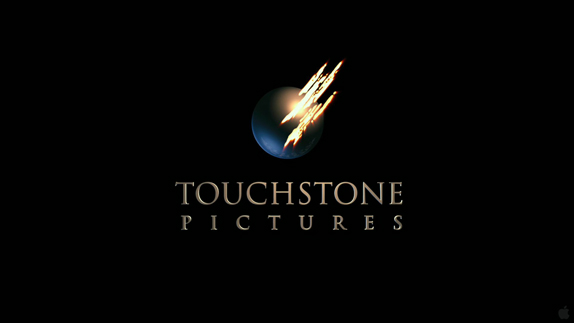